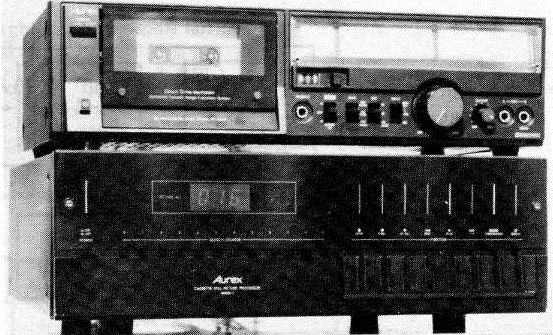 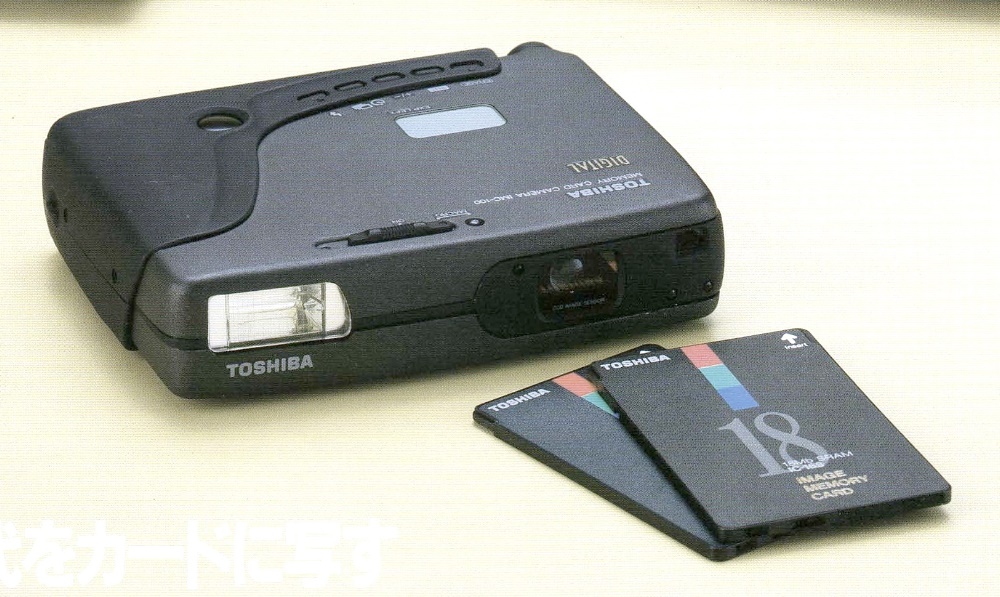 Fujix DS-X twin remains one of the great mysteries in the vintage digital camera world. 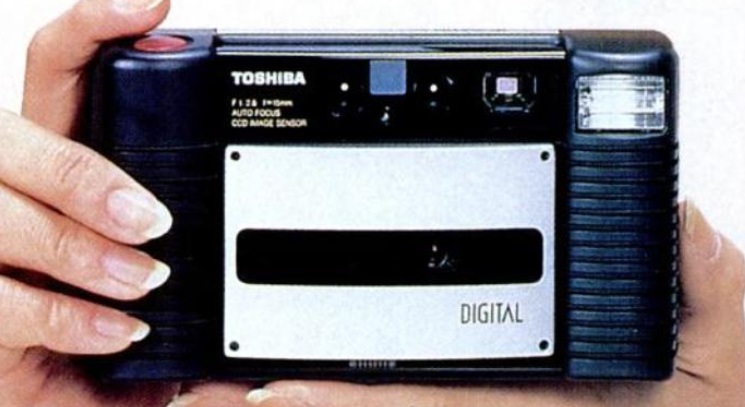 Toshiba's IC Card Camera dubbed the IC-100 was one out of the digital cameras to go with the Fuji/Toshiba memory card.

Yes, yes, we all know the Canon PowerShot 30 PC card camera but who knew that Toshiba Computer Engineering actually had the very same PC card camera too! 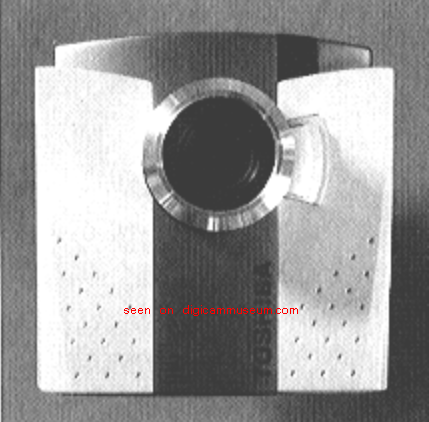 In 1997 Toshiba had built a new 1.3MP CMOS sensor. CMOS imagers for digital cameras were new and Toshiba thought this imager would have a high impact in the digital camera sector. To support their CMOS imager

CES 2001 and CeBIT 2001 unveiled a new storage and media technology. The DataPlay Disc. A 250MB/500MB optical digital disc that could store music, video and images. Among the few companies that supported this technology were Samsung, Pretec and Toshiba. Toshiba took their PDR-M70 model and equipped it with a DataPlay Disc drive.