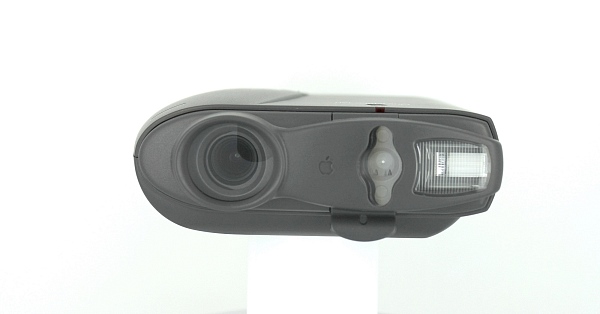 Slightly improved version of the Apple QuickTake 100. Announced 1997-05. The differences to it's predecessor were, a close-up lens, a lower price of $700, an interface kit for IBM PC computers and a better compression so the QT 150 could store 16 images in full resolution instead of 8.